Where is Mount Etna?

Do you know where is Mount Etna located? The most active volcano in Europe rises above Catania, in Sicily. You should know that it has experienced several eruptions. But, still today, more than 25% of Sicily’s population lives on Etna’s slopes.

Moreover, except tourism, the main income from Mount Etna comes from agriculture. Indeed, thanks to the volcanic fumes, the soil is rich.

Where is Mount Etna Located

Towering between Catania and Taormina, the Mount Etna is on the east coast. Under the earth crust, it lies above the African and the Eurasian Plate.

Currently, this is the highest active volcano in Europe, outside the Caucasus.

Wondering how to reach it? Well, from Messina, it’s almost 100km by car. Whereas, from the nearest Taormina and Catania, it’s just 55km. 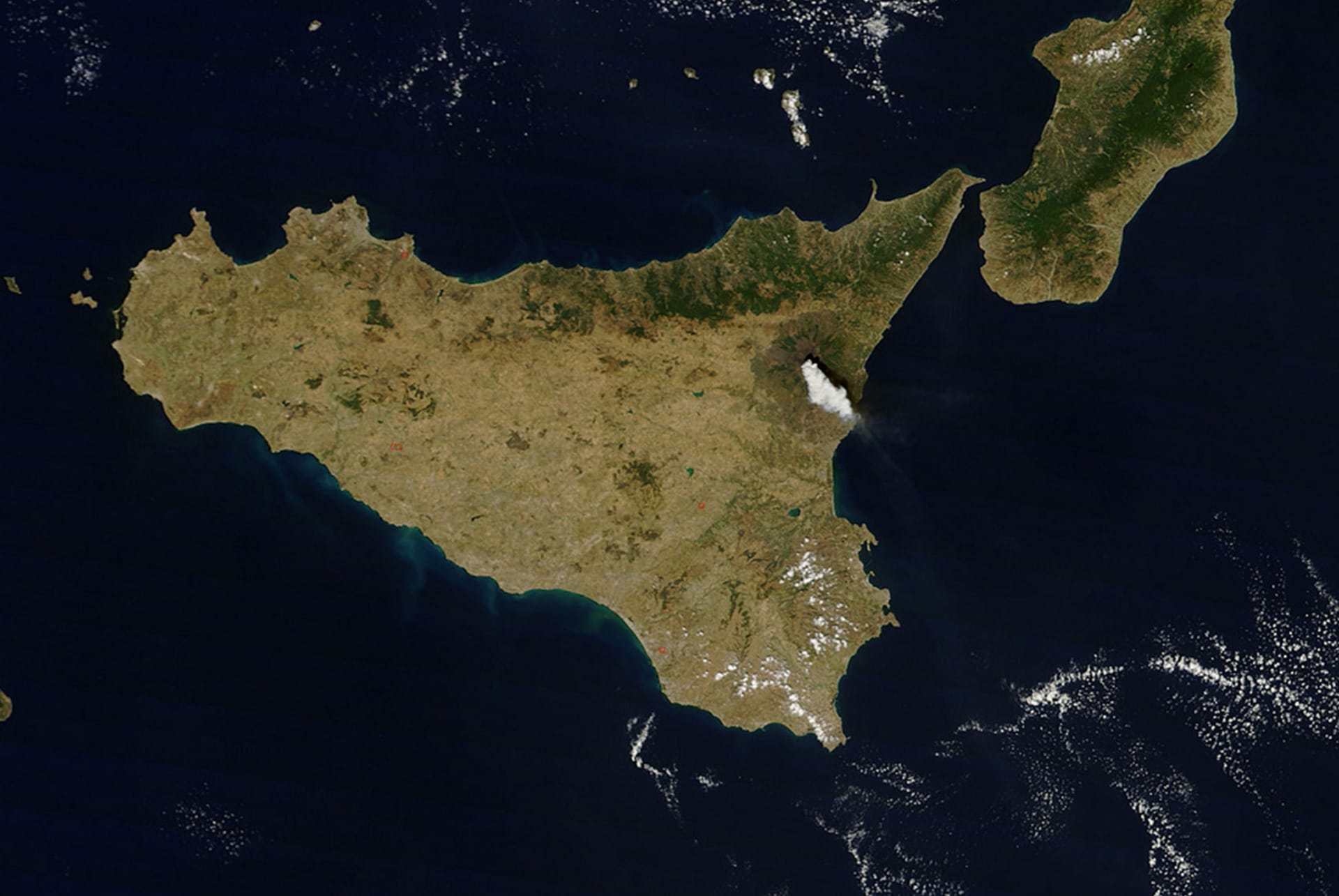 First, as we said, the Mount Etna rises two of the main word’s plate. Mainly, this contributes to its high activity. Also, Vesuvius is on the same plate.

Currently, experts developed theories to explain Etna’s location and eruptive history. Above all, they think that rifting processes and intersections in the crust are the main responsible.

But, they are also using new methods to try understanding the crust below the volcano.

How to get to Mount Etna

Now that you know where is Mount Etna located, let’s see how to reach it. Mainly, there are three ways to get to Mount Etna: by public transport, by guided tour bus, or by private car.

Daily, there is a bus to and from Catania to Rifugio Sapienza. This option will give you time for a trip up the mountain and a walk around. In the morning, it leaves at 8.15 am from Catania train station.

Usually, you can buy your ticket on board or in the nearest shops. Currently, the fee is 4 Euro one way or 6.60 Euro return. Finally, the last bus leaves Rifugio Sapienza at 4.30 pm.

Whereas, if you choose the tour bus, you have a more flexible visiting time and several pick-up points. Today, there are numerous buses from Taormina.

Finally, the best option is the private car. At Excursions Sicily we offer a VIP service, with a private transfer from your favourite location on the island. 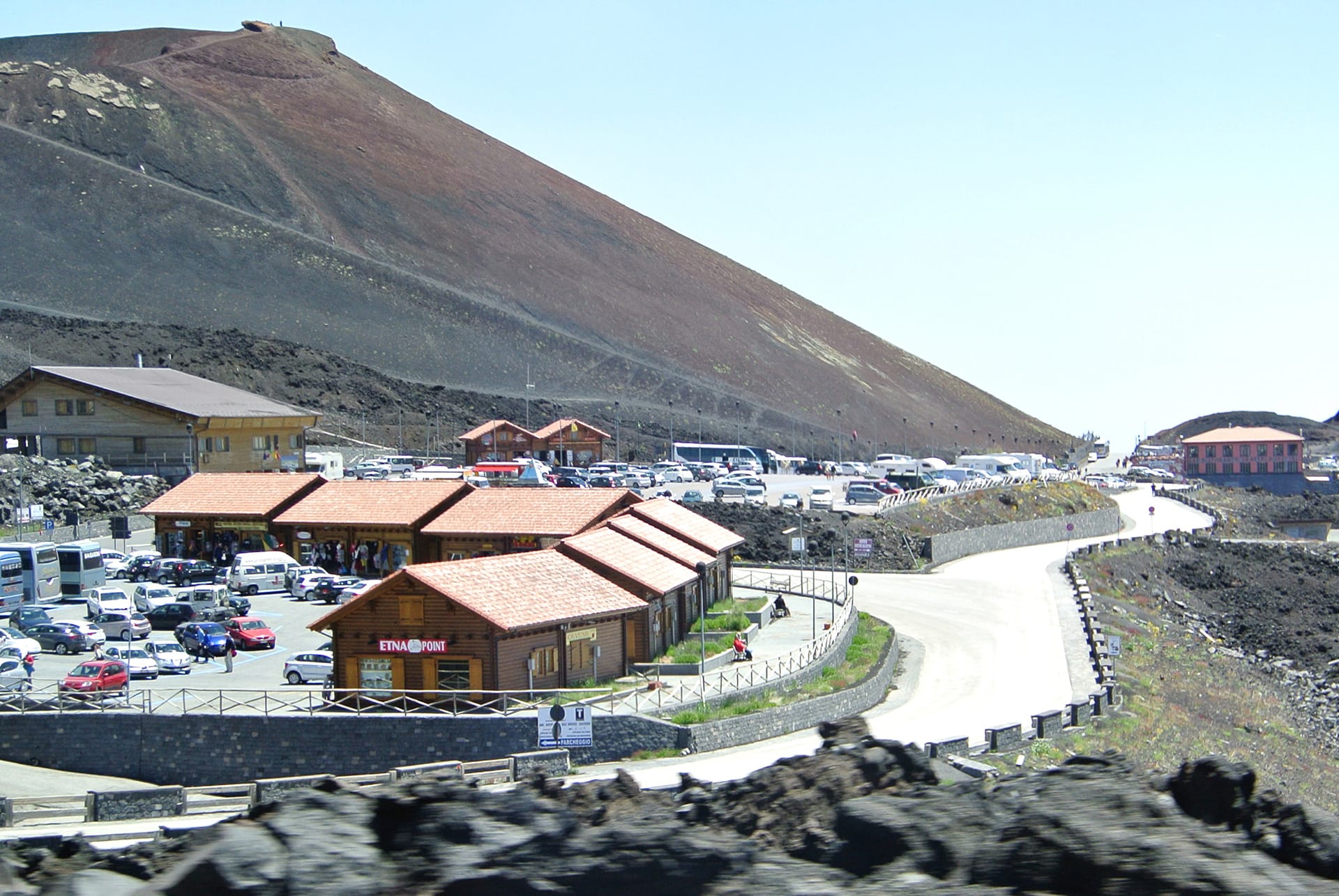 Where is Mount Etna – Reach it From Sicily

When arriving in Sicily, you have a wide choice. First of all, depending on the city you are located, there is a good public transport.

From the train stations, main ports, or airport, at Excursions Sicily we offer private transports. Basically, you will just have to book and arrange a pick-up time with our expert drivers. Then, you can also ask them advice on how to get to Mount Etna.

Where is Mount Etna located – Reach it From Europe

Daily, there are several flight connections from the main Italian and European Airports to Sicily. Today, the touristic airports in Sicily are the ones of Catania, Palermo, Trapani, and Comiso. Also, you can land in Lamezia Terme, in Calabria. Whenever you need, we can go and pick you up.

Finally, for more information, read our Guide on the Sicily Airport 2018. 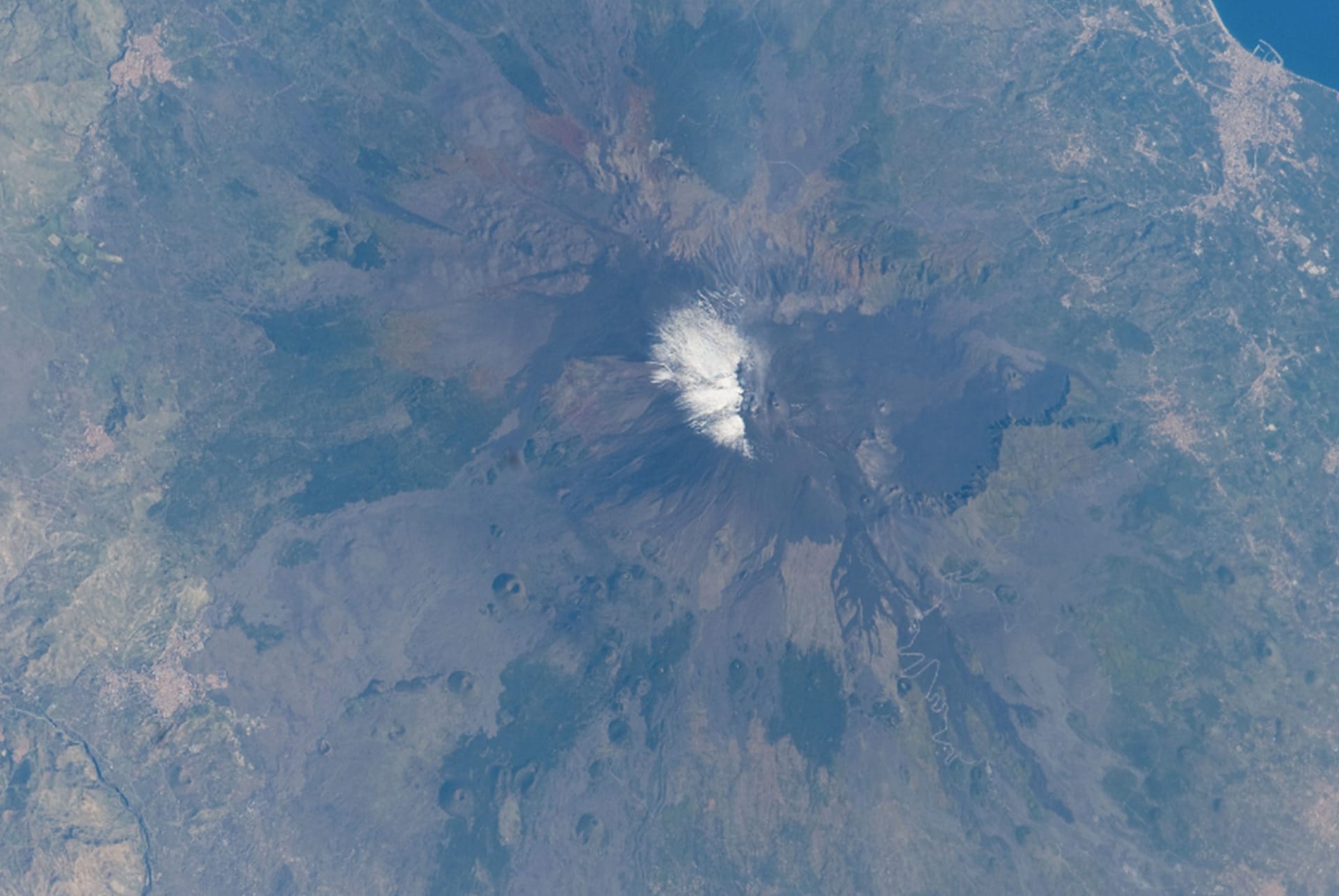 Among the several competitors, at Excursions Sicily we are expert of our territory. Trust us, you will experience the best holidays in Italy.

Above all, we suggest a one-day excursion. To start, you will travel through traditional Sicilian villages. Then, you start the ascent of Mount Etna. Afterwards, on arrival at Rifugio Sapienza, you will visit a Sicilian vineyard. Here, you will taste some traditional wine and food.