Usually, Syracuse Sicily weather is mild and Mediterranean. Indeed, Syracuse Italy Weather has warm summers, with winds from Africa. Also, on average, August records 25-30°C. But, there can be peaks of 40°C.

However, winters are cold. But, the snow is infrequent, but not so rare. Despite the last heavy snowfall occurred in December 2014, normally temperatures could reach 0°C.

So, how is the Siracuse Sicily weather? And, which is the best period to visit according to Syracuse Italy weather and temperatures? 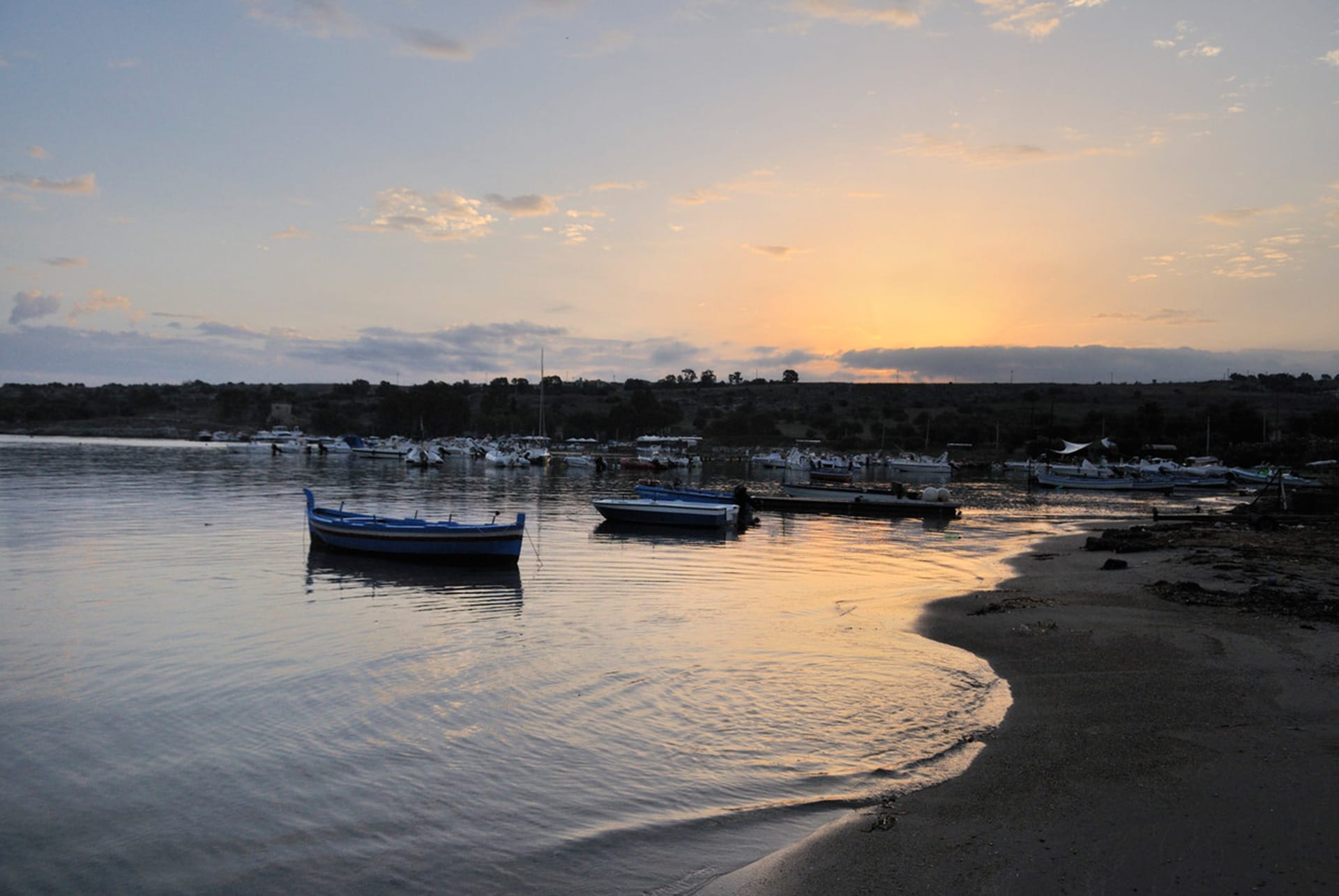 Syracuse Sicily weather during the year

Due to its localization, Syracuse Sicily weather is warm and temperate.

Usually, in winter rains more than in summer. However, Syracuse could not be considered a rainy area. Indeed, the average rainfall per year is 504 mm. Generally, in summer could be sunny for 2 weeks in a row. Moreover, the average temperature is 17.8 °C.

Normally, Syracuse Sicily weather in the spring and summer is good. Indeed, compared with the rest of Italy, Sicily has the highest temperatures. For instance, in August 26.2°C are the average, up to 35.8°C.

For this reason, Syracuse in summer is a top destination for summer holidays. Especially, during June, July, August and September.

In addition, the spring starts earlier compared with northern Italy. As you can see, the average temperature in March is 12.5°C and in April 15.2°C, with peaks of 24.4°C. While in Milan, the average for March is 5°C.

However, in Autumn and Winter, the situation is a bit different. Indeed, even if the average is higher compared with other regions, it’s normal that temperatures reach 0°C.

For instance, in December the minimum temperature could reach 0°C, while on January 3°C. 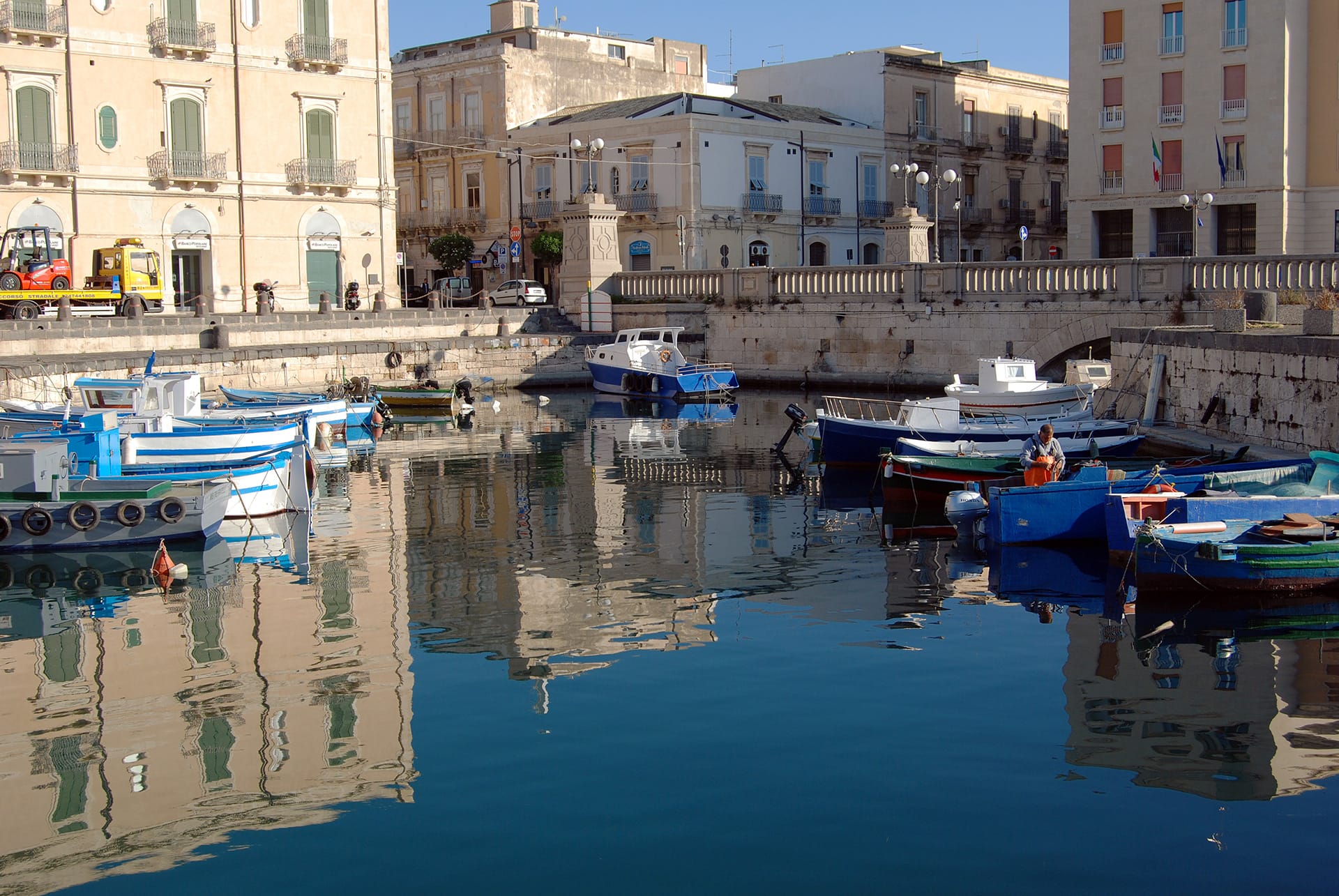 When is the best time to visit Syracuse?

So, given the Syracuse Italy weather, let’s see when it’s the best time to visit.
Here are some facts that could help you:

So, depending on the purpose of your visit, we suggest summer for beach holidays. While spring is ideal for outdoor tours. Same for autumn, excluding October. During October and Winter, you could think about indoor tours, such as food tours, or museums’ visits.

It’s not so easy to forecast Syracuse Sicily weather. Indeed, compared to continental Italy, it is more exposed to sea storms.

Generally, you can check online forecasts websites, such as AccurateWeather, or Holiday-weather.com.

Visit Syracuse with the best tours

At Excursions Sicily we are expert of our island. Depending the period you are visiting, we can suggest you the best tour, excursion, or shore excursion.

And there’s more. Indeed, we can also provide a VIP service for you. Or, you can build your own Tour, according to your needs.