The beginning of the expansion

Until World War II, the Mafia had operated mainly in the countryside of Sicily. Mafia bosses were regarded as the most respectable bandits on the island.

With the end of the war, “Cosa Nostra” began its expansion into the cities, taking over the construction industry.

The Mafia Families started to make money, so they laundered into legitimate businesses. In 1953, a meeting between the US and Sicilian Mafia Bosses brought the creation of the first Sicilian Commission. 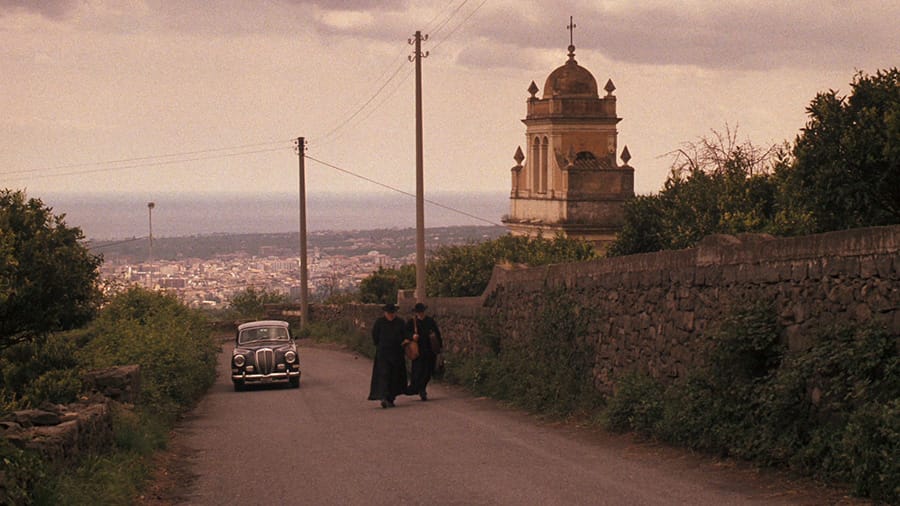 The 60s – The Feuds between the Mafia families

During the 60s, the Six Major Mafia families run their expansion into the lucrative world of narcotics. They expanded their business, and in only 20 years, the Mafia started operating worldwide.

Inevitably, the increasing of profits created a greed factor among the various families. From the late 1960’s onwards, the Sicilian Mafia History saw vicious feuds between families.

The 90s – The beginning of the executions

The Italian government didn’t take drastic measures to contain the feuds from the start. But the attitude changed after the homicide of General Della Chiesa, an essential fact in Sicilian Mafia history. Della Chiesa was a chief of police that was fighting the Mafia infiltration in the Government. In 1982, while Della Chiesa was investigating the corruption of Mafia, he was gunned down.

After the first homicide, Mafia hit men killed other public officers because they tried to stop the Mafia. Among the most known, we can mention the two Judges Giovanni Falcone and Paolo Borsellino, both blown up in 1992. 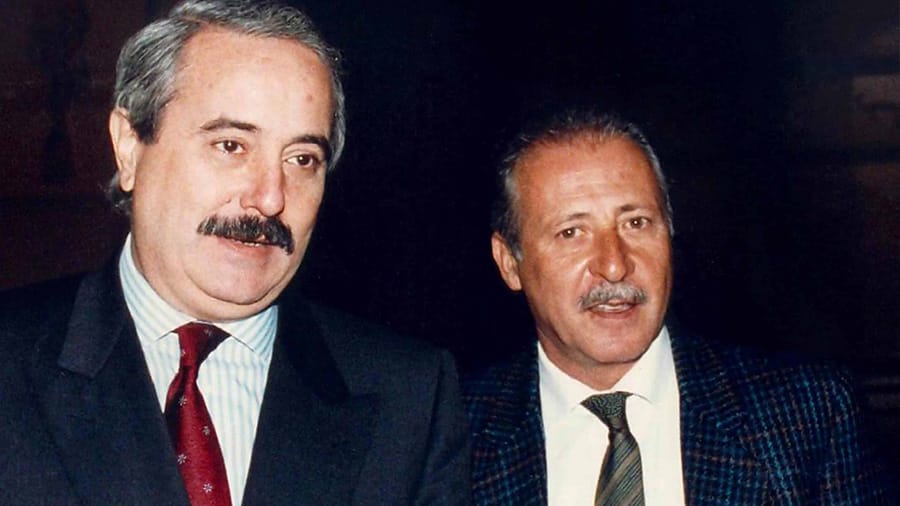 After the executions of the 90s, the general fear helped the Mafia to enter the Government. In this period, Italians and Sicilians lost some of that old fear, starting to see the Mafia as a “cultural” fact. But not everyone decided to follow the rules. During the late 90s, Sicilian housewives began to hang sheets with anti-mafia slogans at their windows. Another trend of the same period were the public protests organised by young Sicilian.

Shopkeepers and small entrepreneurs formed associations to oppose extortions. Among those protesters, the sister of the murdered judge Paolo Borsellino, Rita Borsellino, founded a movement called Libera. Thanks to Libera, the Italian Parliament approved a law that allows the families of the victims to acquire properties seized from the Organization legally. Moreover, the law established agricultural businesses to legitimate enterprises.

Within the last 15 years, many heads of the top Mafia families have been arrested and convicted. Anyway, the power of the mafia is still strong in Southern Italy.

Despite some occasional judicial success, the Mafia’s dismemberment remains highly. Consequently, the Mafia has infiltrated daily lives, from the small businesses to the Governmental organisations. Especially in the South of Italy,  the Organisation has a hand in the small businesses. For example, a legitimate business which secures a building contract will have to pay a certain amount to the Mafia. In turn, the Organisation will tell the business where to buy the cement or hire the machinery, for instance. This exchange of favour is called “pizzo“, that means forced payment for protection. 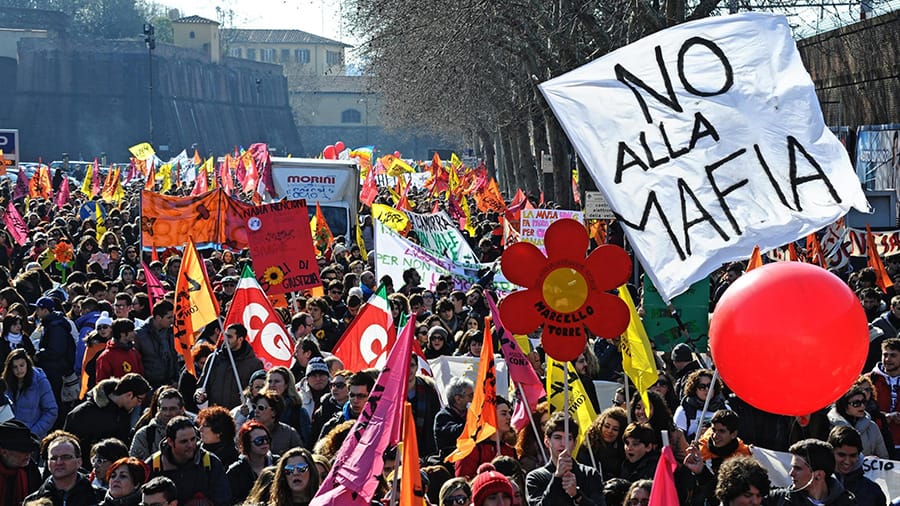 Mafia and the cinema

Movies about the Mafia have always held a special place in the cinema. Every few years, a film regarding the Organisation comes along. The central topics repeated in the movies are the concepts of family, honour, money, and respect above all else.

Above all the Mafia movie, the most known is The Godfather. In 1972, Francis Ford Coppola realised one of the most successful and known films in Hollywood. His work won 3 Oscars and was nominated for 7.