Being one of the biggest islands in the Mediterranean Sea, as you can imagine Sicily has a really diversified environment. So, what we suggest when visiting the island is planning on time all your visits. In particular, you can focus on some areas of the island if you only have a few days. For example, you can take some excursions in the south of Sicily or tours in the North part of the Island.

There are many things you can see during your excursions South of Sicily, or during your stay. For instance, we really recommend a visit to Catania, Siracusa, Noto, Modica, Agrigento and Sciacca.

While, if you prefer to focus on the Northern part, you should see the beaches of Palermo, San Vito lo Capo, and Messina. You can find more information regarding the best things to see in Sicily in our blog.

Now, let’s see the best excursions in the south of Sicily, starting from Catania. But first, do you know what to see in the South of Sicily? Let’s find it out! 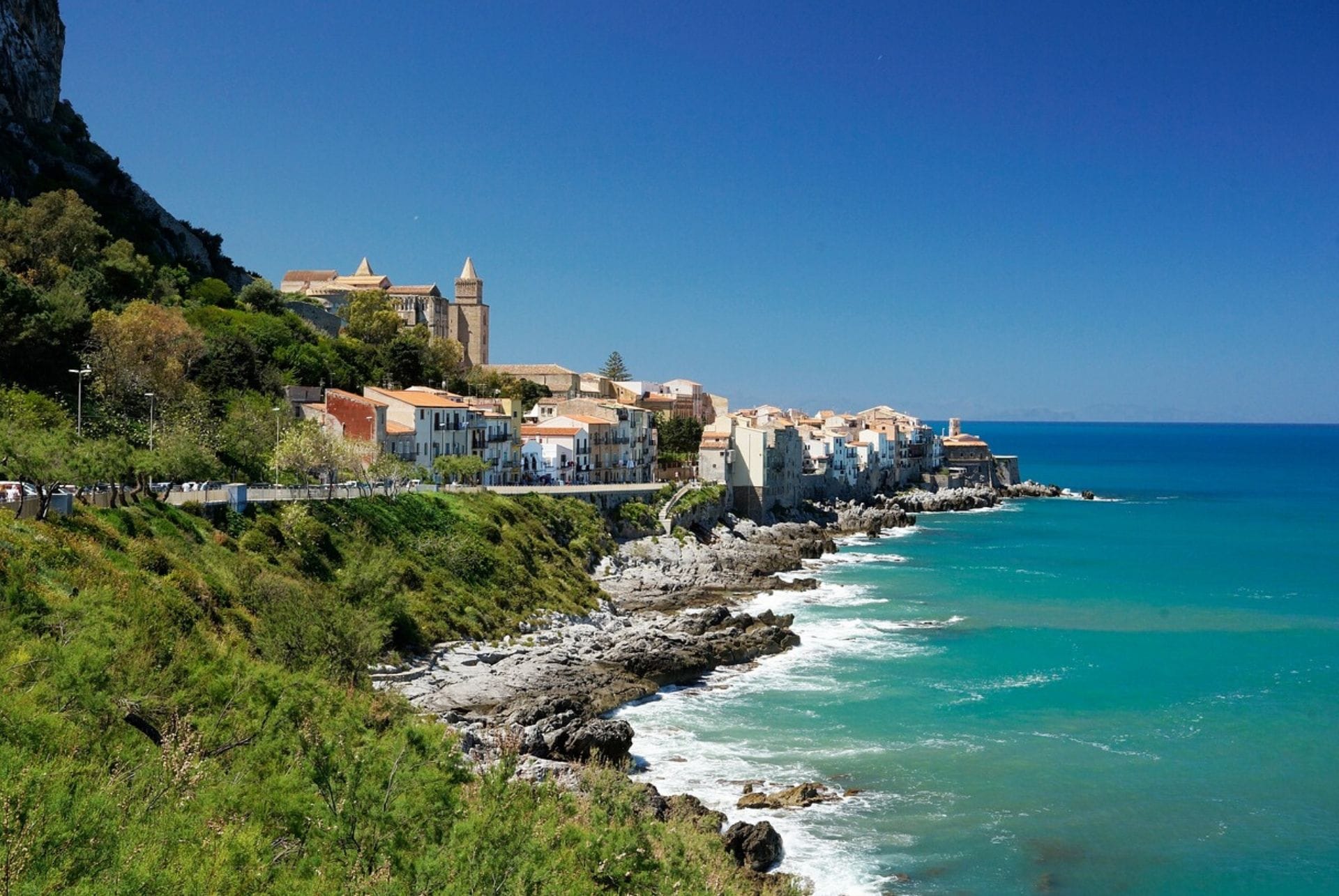 South of Sicily: what to see

The South of Sicily can be completely different from the landscape you will find in the Northern Coast. First, this area of the island has been occupied by the Greeks and Romans. Today, you can still find ruins of Romans and Greeks architecture everywhere in Sicily. In particular, the Valley of the Temples in Agrigento is one of the best examples of Greek heritage. Also, the archaeological area of Agrigento was included in 1997 in the UNESCO World Heritage List.

But, Sicily is not just culture. Indeed, when you go on holidays you would also like to relax and enjoy your time. So, let’s see what to see in the South of Sicily, and the best excursions.

Catania is one of the biggest cities in Sicily. From Catania there are several excursions in south Sicily. But, since it’s a coastal city, it has also many things to see. First, we suggest a visit to the city center. Indeed, it is really typical, with its small streets and food shops. Here, you should try one of the famous Italian Granita.

Then, take some time and visit the Main Cathedral. It’s in the center, so you will be able to see the main places in a couple of days. Finally, consider book one of our excursions in south Sicily from Catania. For example, you will be able to visit the near cities of Taormina, Siracusa, and Acireale. Also, you can easily reach the near Mount Etna. 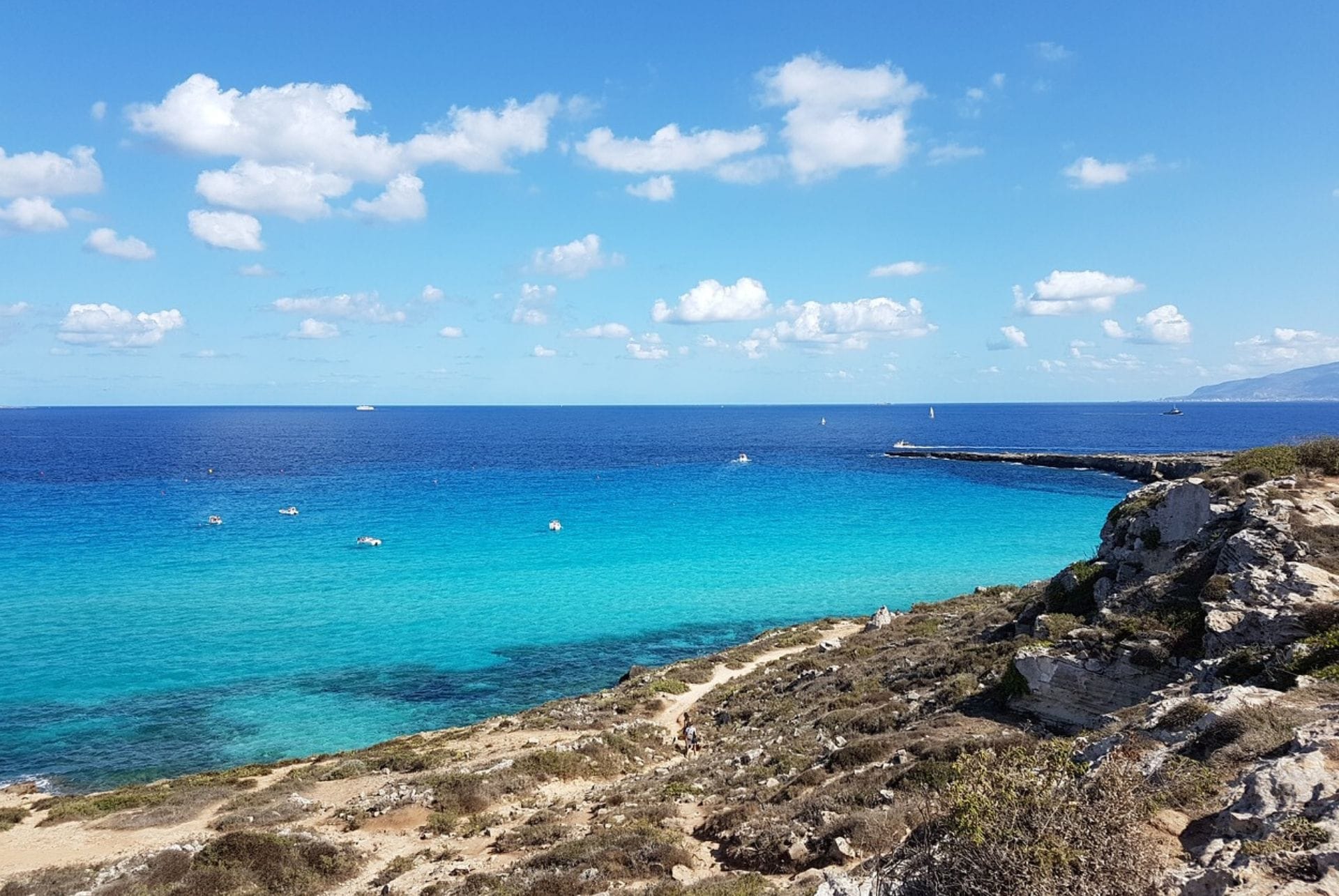 Modica is a city in the municipality of Ragusa. Also, the city has neolithic origins and it represents the historical capital of the area. After the earthquake in 1693, it was rebuilt and most of the ancient buildings were preserved. Today, along with other towns in the Val di Noto, is part of UNESCO Heritage Sites in Sicily.

Finally, the city is famous also for its chocolate. This is an Italian P.G.I. speciality and it’s characterized by an ancient and original recipe. But, why the chocolate of Modica is so different? Basically, it’s cold processed and has no cocoa butter added. Believe us, you should try it. And you will love it, and bring some at home for your friends and family!

As we already said, Agrigento is one of the better preserved Greek areas of Sicily. You can visit the Valley of the Temples during one of the excursions in south Sicily. Indeed, we highly recommend booking a visit with a guide, since the area is really huge. So, you might not be able to see everything. Also, the guide will explain to you also the story behind all the buildings.

Starting from the East, we are sure you already know Taormina. Indeed, the city is famous for its unforgettable beaches. Also, you should already know about the little peninsula, called Isola Bella. This beach is unique because it can be an island or a peninsula. It depends on sea level. During our Classic Taormina and Castelmola Tour, you will see Isola Bella, and much more! Starting from Castelmola, a sleepy town not far from Taormina. Then, you will visit the Madonna Della Rocca church. Finally, you will see all the best belvedere in the area and, of course, the Greek Theatre. 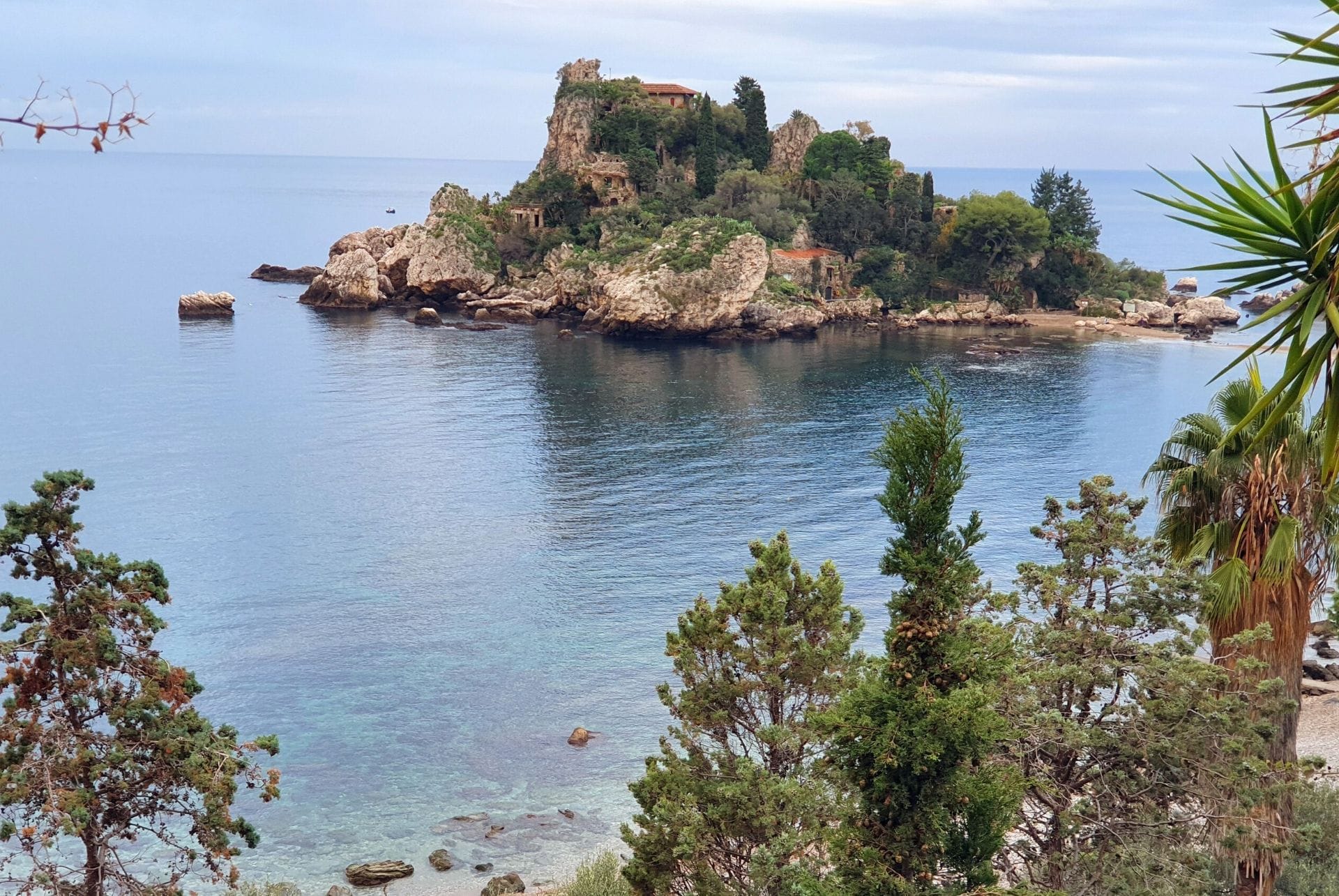 Well… If you are a Sicily lover, you must have seen at least once the famous movies of the Godfather. But, not everyone knows that some scenes of the trilogy have been shot here. Especially, all the area of Savoca was part of the set. During our Godfather Tour and Classic Taormina Tour you will visit all the most famous places. But that’s not all! In addition, you will see Forza D’agro, a typical Sicilian village perched high above the sea level. And in the end you will visit Taormina and the famous Belvedere.

How to book your South Sicily cruise excursions

Now that you know everything about the excursions in south Sicily, let’s see how to book them!

Actually, it’s really easy. You can contact us, and tell us your needs. Just let us know which one is your favorite, and we will organize it for you! Or, if you are staying only one day, or a few days, we can also organize a private tour.