Best places to visit in Sicily

Actually, finding the best places to visit in Sicily is not an easy task! Indeed, the Island as some of the best places to see in Sicily. To start, the Europe’s tallest active volcano. But, it also experienced a mix of cultures that dominated the island over the centuries, and they left their marks on the architecture. Also, the Island has some of the most beautiful beaches of the Mediterranean Sea.

Finally, its unique cuisine has also influence from African and Arab traditions. 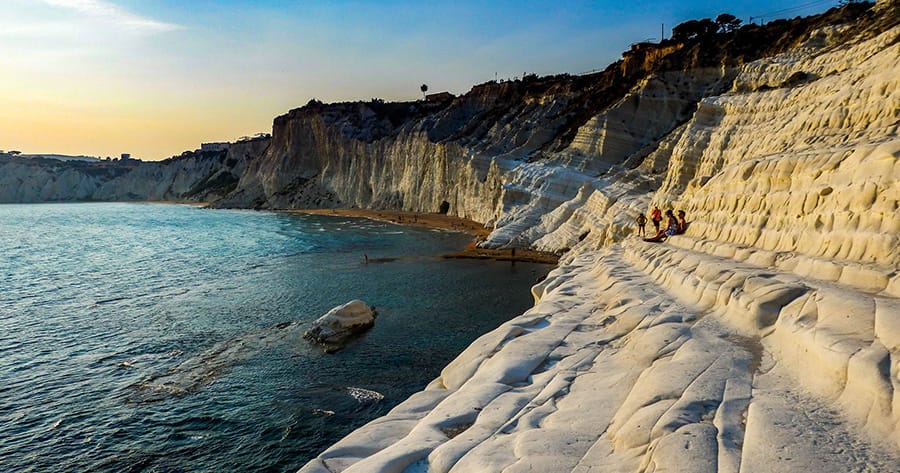 In order to find the best places to visit in Sicily, we will provide a mix of the most famous attractions of the Island, the beaches, and the traditional towns and cities. So, we will be able to meet the expectations of the different kind of tourists.

Therefore, we will start with describing in the details Palermo and the surroundings. Second, the famous Syracuse and Ortigia. Third, we will talk about Mount Etna. Then, Agrigento and Valley of the Temples. Finally, we will see Cefalu and the best beaches for your holidays.

Besides its unique architecture and palaces, Palermo is also an international city, with a beautiful seafront. For instance, Mondello is the city beach. Actually, despite being usually crowded, it really deserves a visit. In particular, the beach lies between Monte Gallo and Monte Pellegrino.

Mainly, tourists love it because is easy to reach, and it has crystal clear water. But, that’s not all. Indeed, Palermo is famous for its food markets, the nightlife, and the sea-view restaurants. 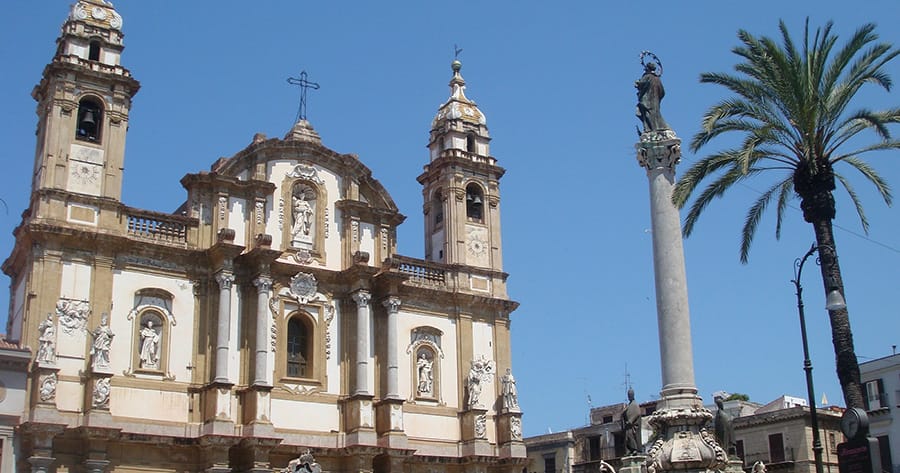 Also known as Siracusa, Syracuse is one of the most important cities of the ancient Greek world. Indeed, even the Bible mentions the city in the writings of Cicero. Today, the oldest part of Syracuse lays in Ortigia. Additionally, this part of the city has numerous historic temples, churches and important archaeological heritage, including a necropolis of 1270 B.C.
Then, another reason why this is one of the best places to visit in Sicily is Syracuse’s cathedral. Born as a church, the cathedral was the ancient Temple of Athena. Specifically, its columns and walls are still visible throughout the church. Finally, in the archaeological park, you can also visit one of Europe’s oldest Judaic heritage.

Not to mention that the Greek Theatre is still active and it has the largest seating areas ever built by the Greeks. 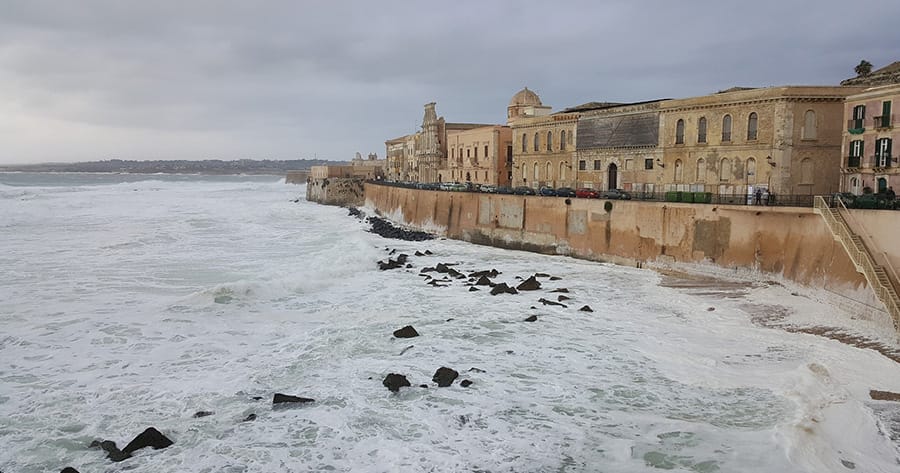 First of all, one of the world’s most active volcanoes rises above Catania. Besides being next to Mount Etna, the city is also amazing to visit and to stay for the night. What is more are the easy connections for the Volcano.

But, let’s see some facts about Mount Etna. Initially, it stands around 3,300 meters tall, towering over the city. Then, most of the volcano’s eruptions occur for its position, above the African and the Eurasian Plate.

Especially during the winter, visitors come to Etna to ski on its snowy slopes. On the other hand, in summer, tourists can climb the volcano, up to the Rifugio Sapienza, a popular departure point for climbs up the mountain. 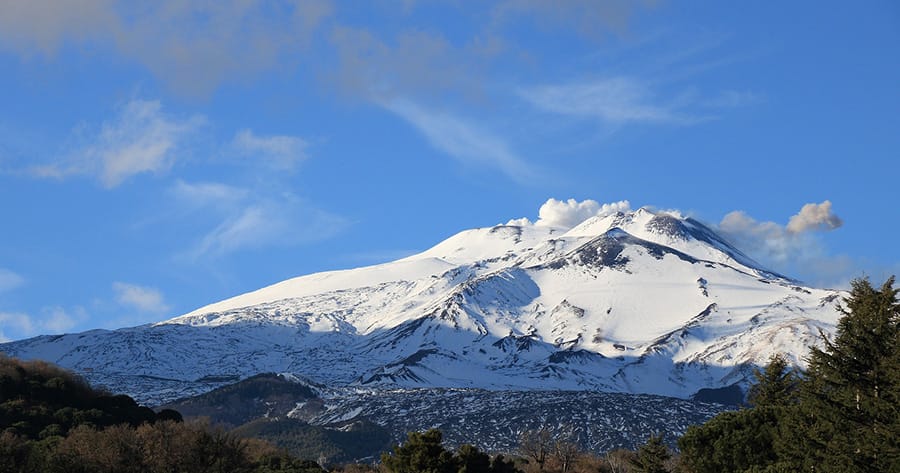 4. Agrigento and Valley of the Temples

So, as the fourth of the best places to visit in Sicily, we choose Agrigento. Also known as the city of temples, the city is on the southern coast. In particular, here you will find some of the best-preserved ancient Greek temples in the world. Indeed, the Valley is a unique collection of seven temples from the 6th and 5th centuries BC.
But, Agrigento boasts not only ancient and fascinating ruins.

Not to forget the Baroque style of the city, with amazing palaces and squares. Eventually, you should also take time to enjoy its sparkling beaches, marvellous islands and crystal-clear waters.

In conclusion, we could not exclude Cefalu among the best places to visit in Sicily. If you are looking for the best Sicilian beaches, you will find them at the cost next Cefalu.

Also, this characteristic city is one of the most popular ones in Sicily. Indeed, there is a wonderful family-friendly seaside area where you can relax surrounded by locals’ houses and terraces. Finally, you can visit the Roman baths or the ancient cathedral. 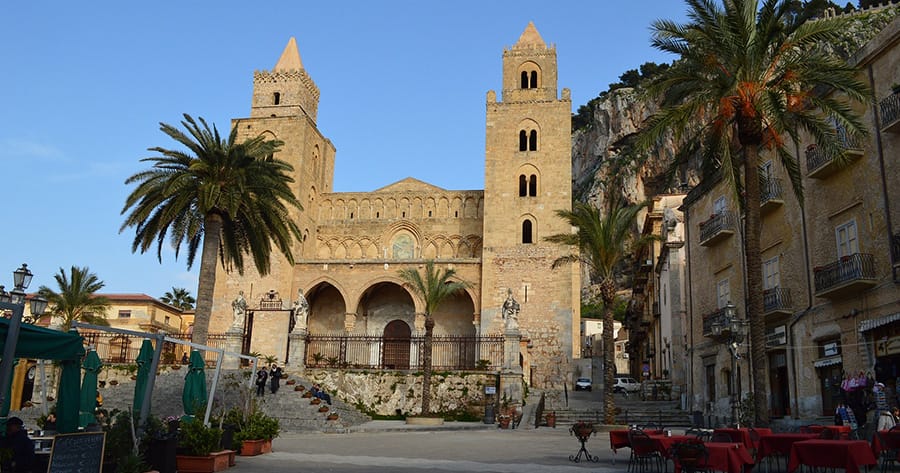 Now that you know which are the best places to see in Sicily, take your time to read the details of our Tours of Sicily.

To start, all of our tours are escorted by experts of the Island. So, you will not have to worry about anything. In addition, our drivers will pick you up from your favourite location on the island, and bring you back at the end of the day. Finally, let’s see which are our recommended tours for each one of the best places to visit in Sicily.

If you want to know everything about Palermo, you should take our Northern coast and Palermo Tour. In particular, it is a two-days tour the discovery of Messina, Tindari, Modica, Cefalu, until Palermo, the capital of Sicily.

Overall, the tour includes visits to the Sanctuary of the Montalto Madonna, Tindari, the city is famous for the sculpture of the Virgin and the Child. Also, the gardens of Santo Stefano di Camastra, the Rocca of Modica. Finally, after 1 night in Cefalu, a full visit of Palermo. 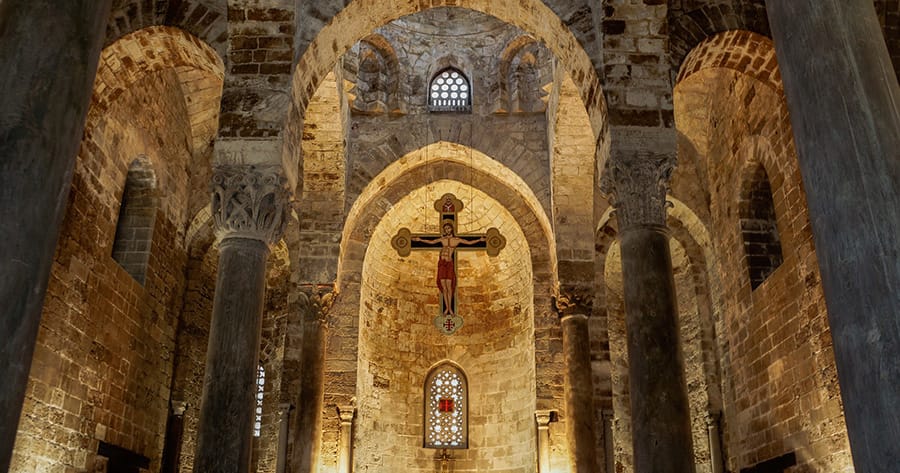 In the second place of the best places to visit in Sicily, we talked about Syracuse. Briefly, in one day you will visit one of the most historical cities of Sicily. First of all, our drivers will bring you to Neapolis, one of the most ancient Greek temples in Sicily. Once there, you will have the opportunity to visit the archaeological site. In particular, this site contains the impressive remains of the ancient city and the still active Greek amphitheatre. Then, you will visit all the area of Ortigia and the Città Vecchia (Old Town). 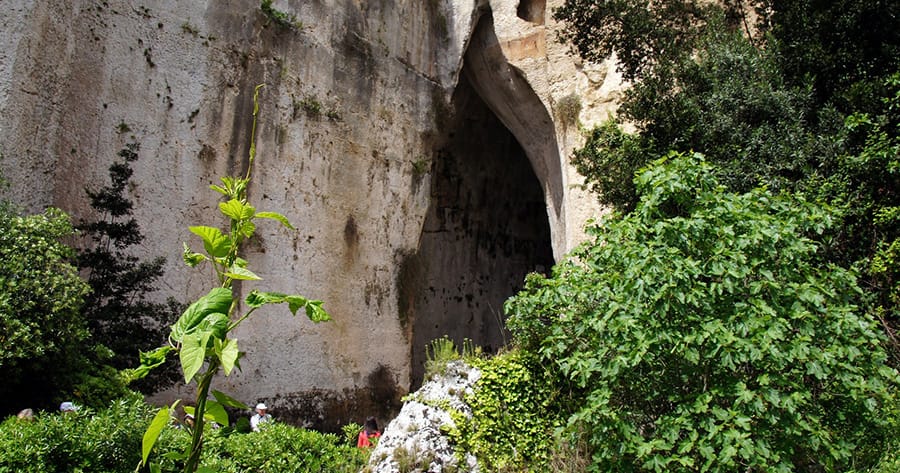 So, the third of the best places to visit in Sicily is the Mount Etna. Above all, we would suggest an easy and interesting tour of Mount Etna and Mojo. To start, you will reach the mount on the Southern side. Subsequently, you will visit the small volcanic towns of Santa Venerina and Zafferana Etnea.

As an alternative, if you are looking for a challenge, we would suggest the Mount Etna Trekking tour. First, you will visit the Northern side, when it is less touristic. Subsequently, you will climb the side of the Mount, and you will enjoy the unspoiled nature of Sicily. 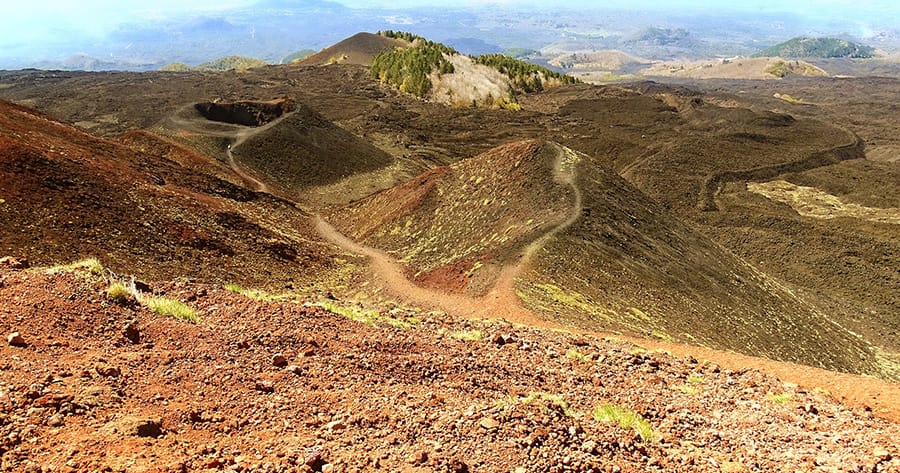 In the fourth position in our best places to visit in Sicily ranking, we have Agrigento. Overall, we would suggest the Agrigento and Piazza Armerina tour. To summarize,  you will visit all the 7 temples of the Valley. For instance, you will enter the Tempio Della Concordia (Temple of Concord), one of the best preserved Greek temples in the world. Furthermore, the site gained the classic UNESCO world heritage award. So, it totally worth the visit! Definetly, this is one of the best places to see in Sicily. 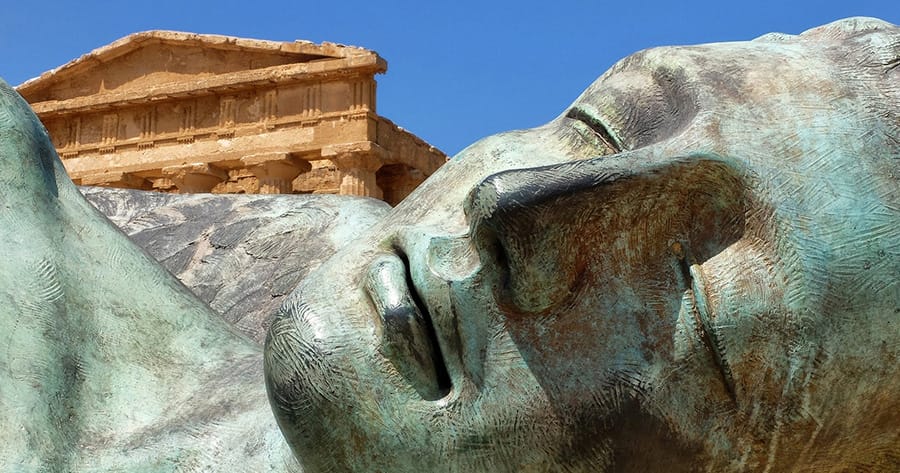 Last, in our best places to see in Sicily, we find Cefalu. Particularly, the Cefalu, Tindari, and Santo Stefano Tour is the best one for you. Overall, you will discover the history of Tindari. Also, you will see with your eyes the famous ceramics of Santo Stefano and the prettiness of Cefalu. Besides being an amazing city, it was also the set of some scenes from the film “Piccolo Cinema Paradiso”. Also, note that our drivers will pick you up, and then bring you back at the end of the day. 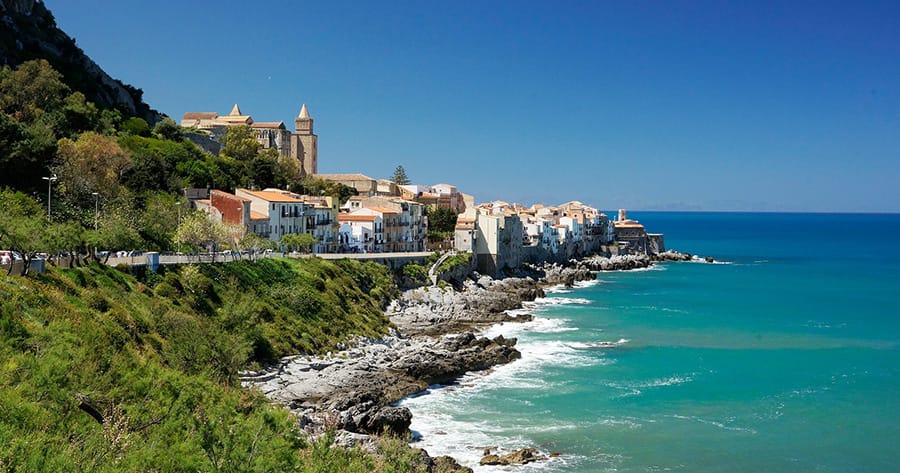